Looking for a diet that works? Be prepared to change your lifestyle!

If you are looking for a diet that works but have been unsuccessful so far, the problem may be you. A diet is only as good as your lifestyle. If you don’t live a healthy life, you won’t be able to stick to any diet, regardless of how good it may be. In this article, I will take a look at how the human diet has changed over the past hundred years and the science behind the Paleo diet. I will also answer some frequently asked questions and invite you to draw your conclusions.

Why be on a diet at all?

Over the past 120 years, many areas of our lives have advanced at an incredible pace. Science, technology and medical care today are much different from what they were in 1900. The same holds true for our food, which we managed to alter by breeding, selection, genetic engineering, and manufacturing technology.

At the same pace, cases of chronic diseases have increased. According to the CDC, less than 39,000 people died of cardiovascular disease in 1900. By 2013, every 4th death was caused by it. But it’s not only heart disease, but also cases of diabetes, Alzheimer’s, stroke and other chronic diseases have exponentially increased over the past century.

You don’t have to be a scientist to conclude that there is probably a connection between the increased rate of chronic disease and our lifestyle, which includes our food choices. 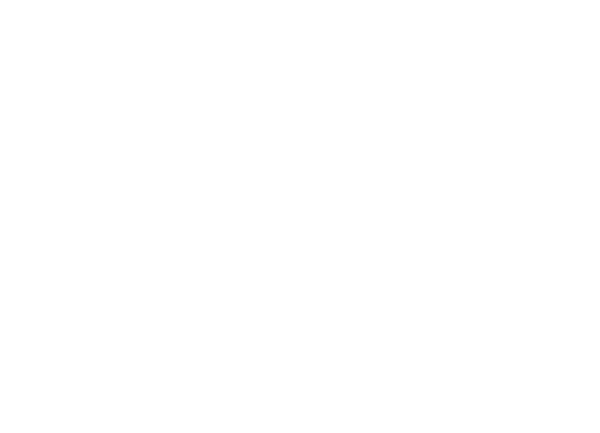 A diet that works for you

Which diet is right for me – that’s the million dollar question. There are plenty of diets to choose from, and some are even supported by science. Others are partly or entirely supported by moral or religious reasons (vegetarian, vegan).

Ultimately, you have to pick a diet that works for you. That means a diet you can turn into a healthy lifestyle. As I have mentioned in the conclusion of my earlier post about fat and cholesterol, if you can’t stick to a diet by making it a lifestyle, you will be back at square one sooner than later.

Personally, I stayed on the side of science and chose the Paleo Diet as the framework of my nutritional strategy. I say framework because I realize that there is no perfect diet. Instead, I make Paleo work for me and apply common sense.

There is not a single diet that doesn’t have equal amounts of proponents and opponents. That’s even true within the scientific community. Unfortunately, the fight for who is right or wrong completely misses the point of making better nutritional choices. Let’s look at the Paleo diet for example.

The Paleo Diet is based upon everyday, modern foods that mimic the food groups of our pre-agricultural, hunter-gatherer ancestors. The following seven fundamental characteristics of hunter-gatherer diets will help to optimize your health, minimize your risk of chronic disease, and lose weight. (ThePaleoDiet.com)

I can’t think of any scientist unless they’re paid by certain interest groups, that would disagree with those high-level recommendations.

But instead of supporting consumers in finding ways to make these general recommendations work for them, opponents of the Paleo diet (and other diets) distract by picking on issues that are mostly irrelevant. I’m using Paleo as an example, but the same or similar issues hold true for other diets as well.

Here are some of the arguments I hear most often:

Paleo doesn’t make sense because our ancestors ate a variety of food, depending on where they lived.

That is correct and you should do the same. Paleo doesn’t suggest to eat red meat seven days a week (as often suggested). There are plenty of sources of protein, including seafood, poultry, and eggs. Just last week my wife made salads for lunch every day. Some had chicken; some had salmon, some had bacon.

Our ancestors had a much lower life expectancy than we have today. Maybe they died before developing any of the chronic diseases we suffer from today.

Maybe, we may not ever be able to figure that out for sure. But why look back so far? Just looking back 100 years paints a very clear picture of how our food changed while at the same time, chronic diseases spiraled out of control. This is certainly not an argument for making bad food choices and even worse, not thinking at all about what you put on your plate.

Our body evolved, even within the past few thousand years. So maybe we can now process certain food that our ancestors couldn’t.

I’m sure that’s true. 7,000 years ago we couldn’t process dairy because we lacked an enzyme called lactase. But until this day, 33% of Americans are still lactose intolerant, and 75% have a decreased lactase activity. So while evolution is a constant process, it doesn’t occur at the speed of which our eating habits and food processing methods change. More importantly, evolution isn’t directional. Nobody knows if our body will ever be able to handle the high consumption of sugar we have today. I’m certainly not willing to bet my life on it.

A diet that works depends on a healthy lifestyle

Don’t get caught up in emotional discussions about if one diet is better than the other. Eating healthy is pretty simple. Avoid sugar, especially added sugar, eat lots of vegetables, healthy fats and quality sources of protein. More than one diet fits that bill, so pick what works best for you and your personal preferences and lifestyle.

Personally, I favor a low(er)-carb diet and avoid grains and legumes entirely. I get my carbs from vegetables and fruit. I don’t believe I’m missing out on any nutrients provided by the food I avoid, but more importantly, I don’t crave any of it. I am, however, an absolute pizza lover and because of that, we have pizza night once a month. Sometimes, we order pizza, and sometimes we make it from scratch, Paleo style, using coconut and tapioca flour.